As much as we like to think of the mountains as “our backyard”, they are first and foremost a wilderness, and home to a few species that pose risk to humans. Although having an aggressive wildlife encounter is very unlikely, it’s good to know what to do just in case. 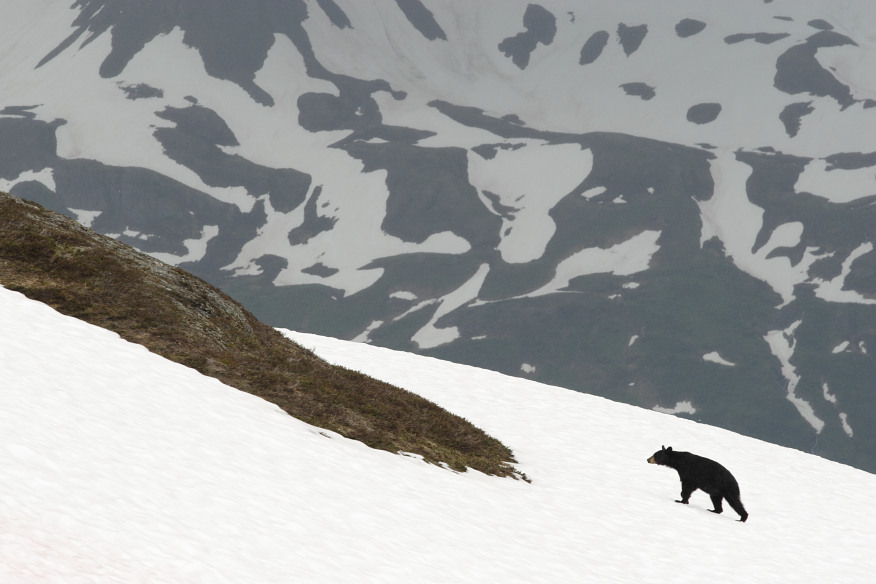 Luckily for us, Colorado does not have a population of grizzly bears. We do, however, have quite a large population of black bears. While black bears are generally skittish and will usually run from people, it’s good to know what to do if a bear takes interest in you.

You may have heard the old advice of playing dead to survive a bear attack. This is only true for brown/grizzly bear attacks. In the rare case of a black bear attack, you want to try to escape to a car or building. If escape isn’t possible, fight back. Use whatever object you can find and kick or hit the bear’s face and muzzle. Use bear spray as a last resort. 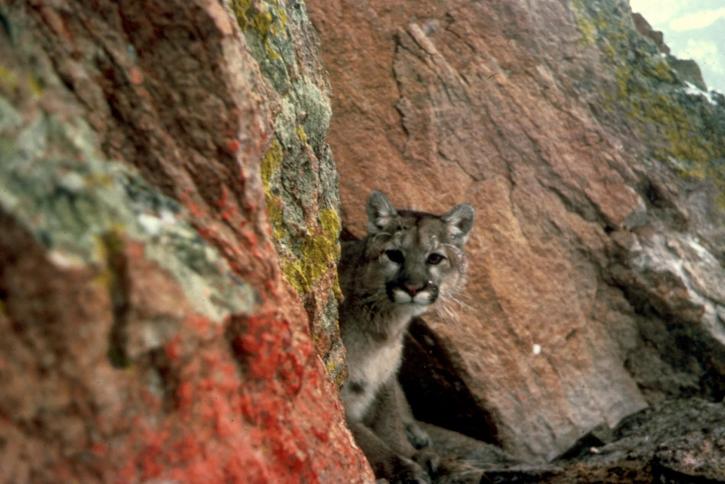 While you may not have personally seen a mountain lion while hiking, they have probably seen you. Mountain lions are generally elusive, quiet, and wary of humans. Attacks and encounters are very rare, but can happen. Here’s what to do should an encounter occur.

If the mountain lion approaches you and shows signs of aggression:

Fight back! Try to remain standing to prevent the cat from getting a hold of your head and neck. Use any objects available; your backpack can also be used as a shield. 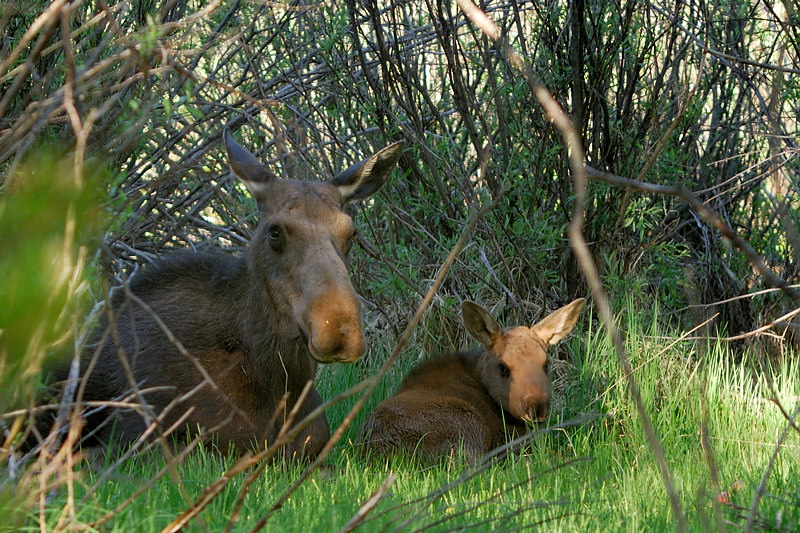 Some may be surprised to see moose on this list. However, moose are one of the most dangerous animals in North America. While there are an average 2 bear attacks per year in North America, moose injure 5 to 10 people annually. So here’s what to do in a moose encounter.

Check out this video from Colorado Parks and Wildlife for more info:

While the main focus of this list is “dangerous” species, there are some best practices for encountering all wildlife on the trail. Do not feed or approach any wildlife. Even “docile” species such as elk can become aggressive or agitated if approached. Your selfie is not worth it. Additionally, feeding any wildlife, even the smallest species like chipmunks, is bad for the animal. This causes them to associate humans with food, making them less wild and more susceptible to disease. So when recreating, keep in mind that Leave No Trace also applies to wildlife. 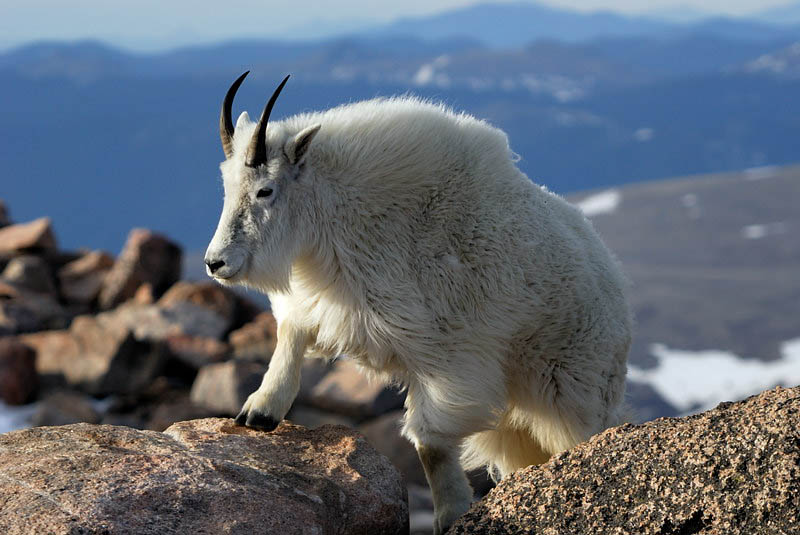