Skiing has a vast and rich history. While its exact origins are unknown, evidence suggests that skis were first used in the last ice age (115,000 – 11,700 years ago). Furthermore, the first people proposed to have skied are the Sami, the indigenous people of Scandinavia, and the first known skis were Altay skis in 8000 B.C. in China.

These Altay skis were seven-foot-long wooden planks wrapped in horsehair. They were used as a mode of transportation, aiding the movement of supplies between snowy villages or personal travel in icy terrain. Skiers instead of using two poles, used one to aid with balance and to propel themselves forward. With no edges, bindings, or boots, these pioneers invented an ingenious method to get around.

Evidence of these first forms of skiing is found in rock carvings and artifacts. The infographic pictured below from National Geographic depicts the evolution of the ski to the modern-day. Skiing has transformed from a mode of transportation between villages to a tool to help hunt and gather, to a way to travel in war, to a sport or leisurely activity. The uses for skis are numerous and to this day we continue to push the limits of what a skier can accomplish. The below timeline puts things into perspective about how recent some developments are.

1940- The first big ski resort in Colorado was established in Winterpark.

1952 – First manmade snow in the United States in New York. Today, we have rescue dogs trained to assist in avalanche situations, heli-skiing, bars at the top of the mountains, gondolas, fat powder skis, and mini cameras we strap on our heads to document our days on the slopes. The transformation of this sport is dramatic and not slowing down. It is truly hard to imagine what changes we will see in the future. 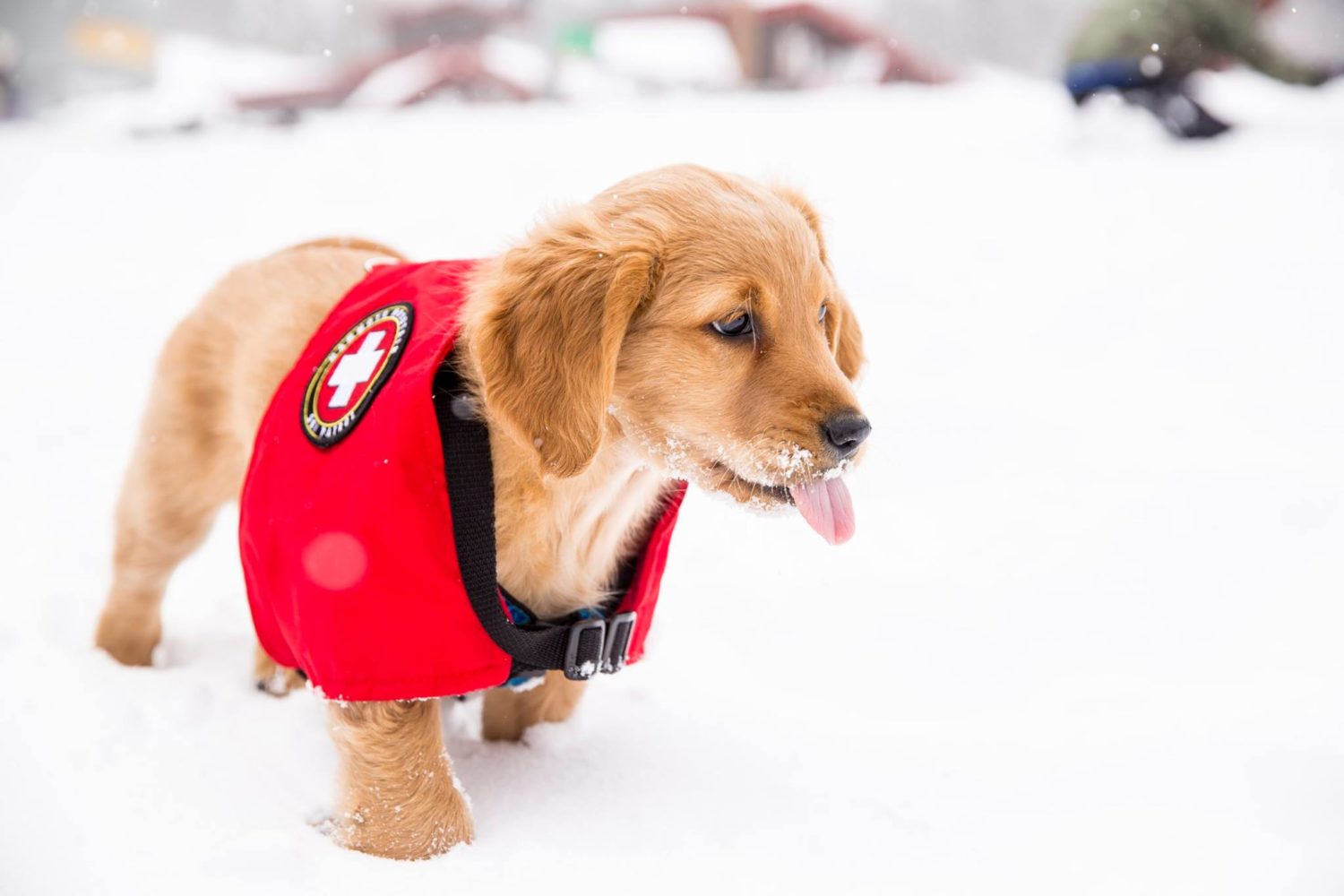